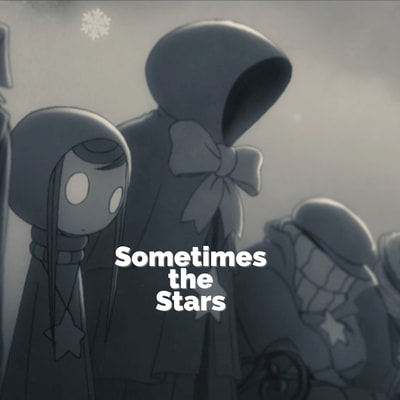 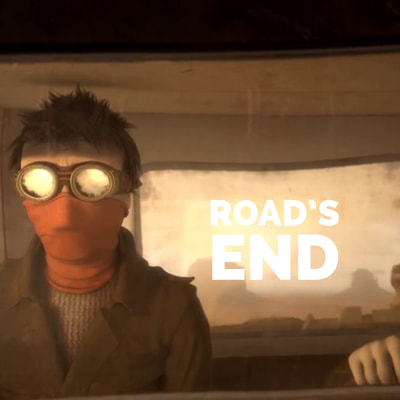 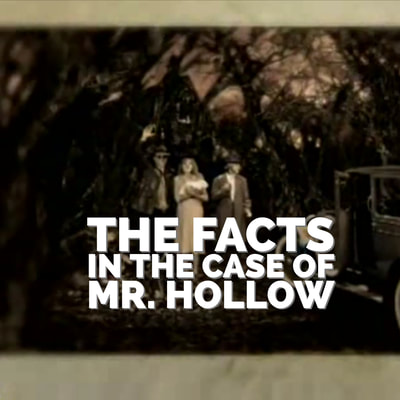 Mysterious stories can start with a mysterious picture. (or 2) 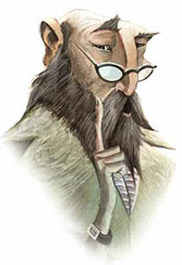 Give each child the picture of the man.  Ask them to brainstorm whatever they think about him.  I like to stick the picture in the middle of a sheet of A3 and let them write around it.

Ask them to describe him in detail - if they put 'beard' ask them what is the beard like?

Ask what they think his house is like, what job does he do? How old is he? How do we know?  Is he good or evil?  Why do we think this?  All these questions build up a character for the children to use in a story.  How many times have we heard a child say... "I am just thinking about who to put in it." 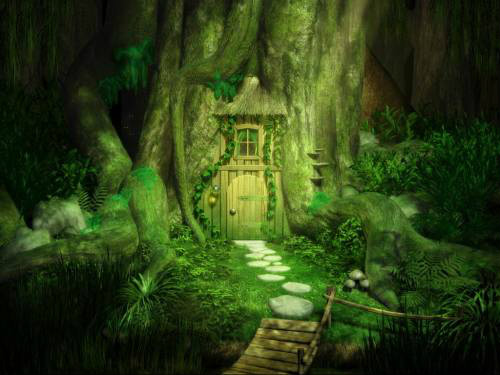 Who lives here? Where is it? Is the inside how you expect it or something different? Try to get children to notice the little things like the bridge leading to it.

The Mysteries of Harris Burdick

An editor's note tells of an encounter between a children's book editor named Peter Wenders and an author and illustrator named Harris Burdick, who says he has 14 stories that he has written; he has brought one picture from each story with a caption. He leaves with a promise to deliver the complete manuscripts if the editor chooses to buy the books. The next day, Burdick didn't show up. Burdick never returned to Wenders' office. Over the years, Wenders tried to find out who Harris Burdick was, but he never found out. Burdick was never seen again, and the samples are all that remain of his supposed books. Readers are challenged to imagine their own stories based on the images in the book.

In 1984, Chris Van Allsburg visited Wenders' office, and Wenders showed him Burdick's drawings. Van Allsburg decided that maybe if he published the drawings, they may find out who Harris Burdick was.

Both Wenders and Van Allsburg were sure that someone would come with information about Burdick. Then, in 1993, a dealer in antique books, told them that he had purchased an entire library that had previously belonged to a recently deceased woman, including an antique mirror with portraits of characters from Through the Looking-Glass. The mirror fell from the wall and cracked open. Neatly concealed between the wooden frame and the mirror was an image identical to Burdick's other works; its caption identified it being from the Burdick story "Missing in Venice."

Lemony Snicket answers the question here.  Who is Harris Burdick?

Teaching Ideas.
I love letting the children loose on these pictures coming up with back stories for each one.  Debates can be had about each one.  In 'The third-floor bedroom' there is much debate to be had about whether the birds are landing or taking off.  This will certainly alter any narrative. Imagine come home and your wallpaper has flown away, or return home and find a whole flock of birds is hiding on your bedroom wall.

I use Mr Linden's library to stimulate mystery story writing.  I ask the children to collect any verbs from the picture, breathing, snoring, growing, creeping, illuminating.  They then match these with adverbs, creeping menacingly, sleeping peacefully etc.  They then build these verb/adverb pairs into sentences experimenting with structure.

Imagine creeping down the stairs in Unwelcome visitors and the feelings you have as the doorknob starts to turn.  What happens next?  Your body is like lead - describe the feeling and your thoughts.