The Facts in the case of Mr. Hollow

Some of the themes in this film may be unsuitable for younger students.
Always watch films before sharing with your young people. 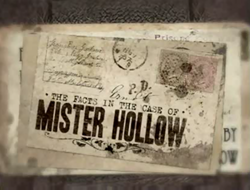 Let the film run for a few seconds and ask the students what they can see in the picture.  Some things are more obvious than others.

Asking the children to record everything they see like a Crime Scene Investigator will allow children to hone their note taking skills.  You could discuss recording methods, including spider diagrams, flowcharts, symbols etc.     They might spot that two of the men are sporting the same tattoo of the symbol we saw in the credits.
(I would probably keep the ending from them.  Stopping the film at 4mins)

Once the students have watched the film a couple of times allow for them to share their ideas with each other.
Ask the children to come up with a narrative for the film.
What has happened prior to this picture being taken?  Who are the people in the picture?
Create a freeze frame with pupils posing as characters in the picture.  Ask pupils to unfreeze one at a time and explain what they are doing there.
Writing opportunities will include; 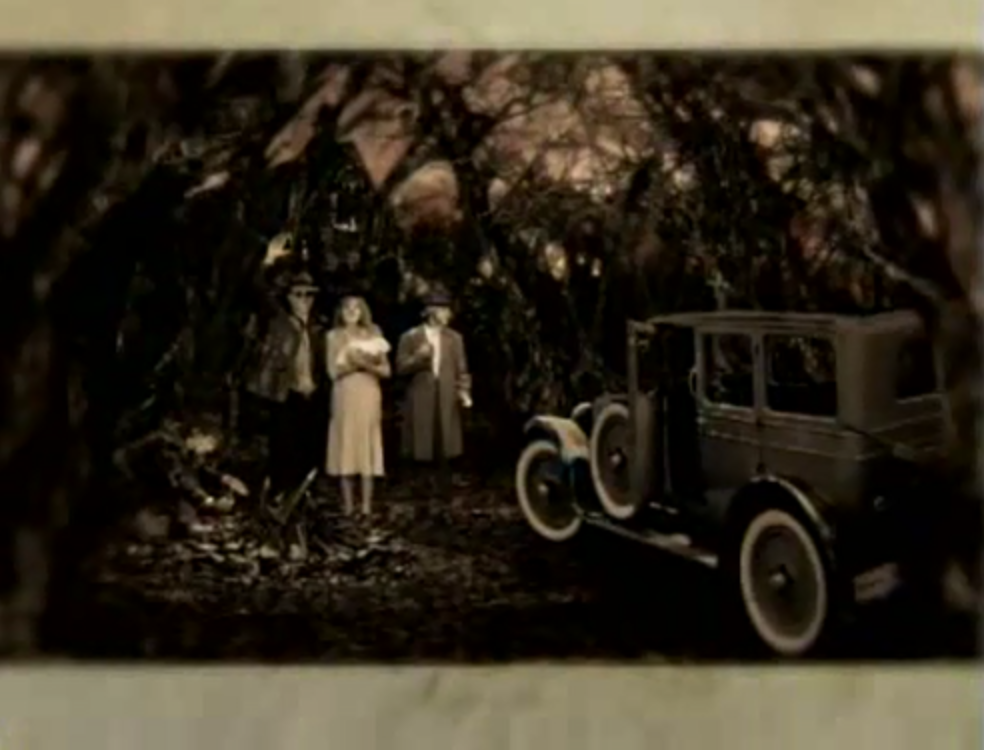