A shed full of animations

For comprehension questions based on this film click here 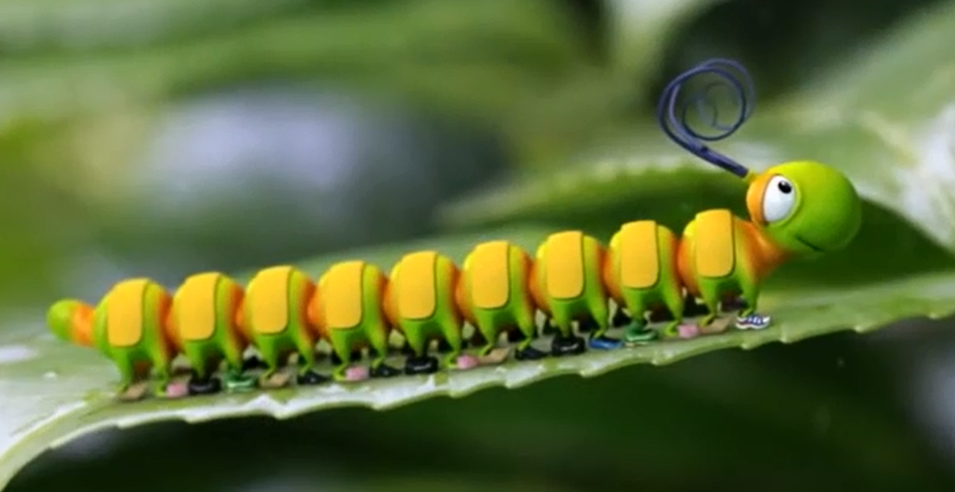 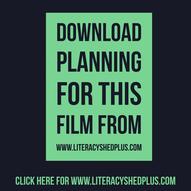 For comprehension questions based on this film click here
Click here to find out more about the makers of Caterpillar Shoes at The Old Branch
Caterpillar Shoes is a story about a caterpillar.  He is very hungry, all he does all day is walk and eat and walk and eat.  On every pair of feet, a pair of tiny shoes he wears!

Ruckus is a short stylised animation film about two bandit brothers. This is the final year project of 7 NCCA graduates 2013. 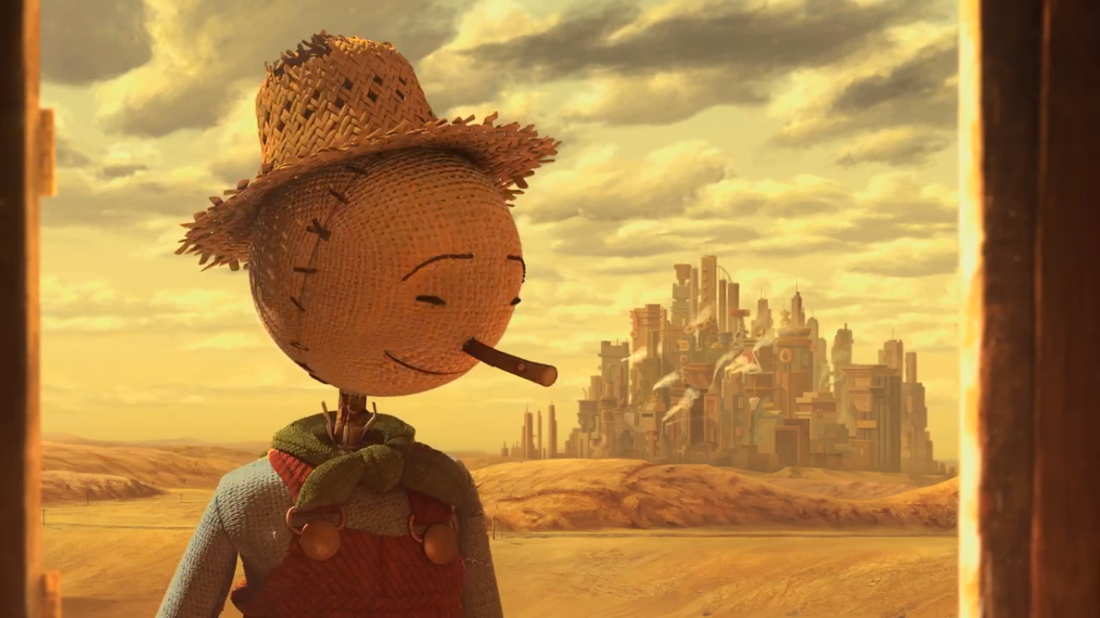 Do I have power