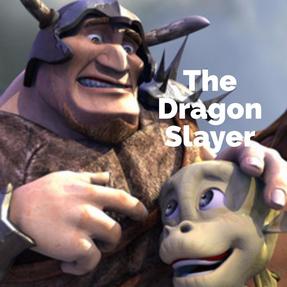 The Hobbit - an unexpected Journey

The opening scenes when Bilbo meets Gandalf for the first time.
Writing tasks

Click on the image to watch the video and to view commentary and lesson ideas. 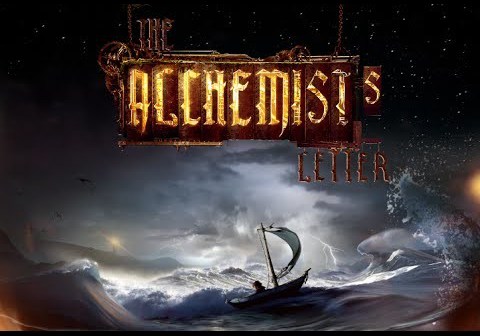 Teaching Activities
Pause the film after the opening scenes,(before the title screen) what do the children think could be happening to the birds?  What will the girl do?  What can we say about the setting?

Create the bare bones of the story with the children.  (approx 5 - 8) bullet points that map the key points in the story.
Example
Using the 'bare bones' of the story children can give an oral storytelling, with some classes groups can retell 1 or 2 bullet points rather than the whole story.
Teachers can select a specific point in the story to write about.  Choose points 3/4 and ask the children to write the narrative for just this section using 'rich description,' focus on the description of the fox and it's swift movement in 3, describe the girl's feelings at this point when it escapes and once again as she looks into it's eyes.

Write the narrative from the fox's perspective, he could describe watching the 'human child,' wondering what she was up to. 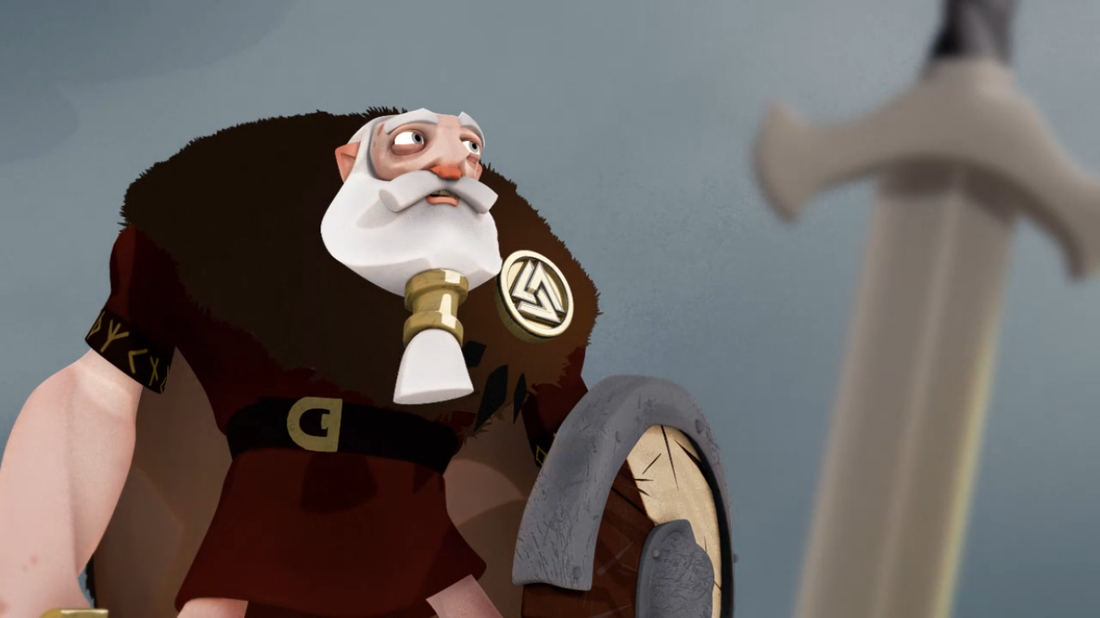 Mythweb - Informative and fun! Great illustrated stories about Heroes such as Perseus and Hercules
Winged Sandals - Animations, stories, games and more! Very information site!
Animated Aesops Fables - All your favourites to choose, from Penguin publishers
Mythology Encyclopedia online - covering myths and legends around the world
How to train your Dragon - A guide to all things dragon, guides and fun stuff